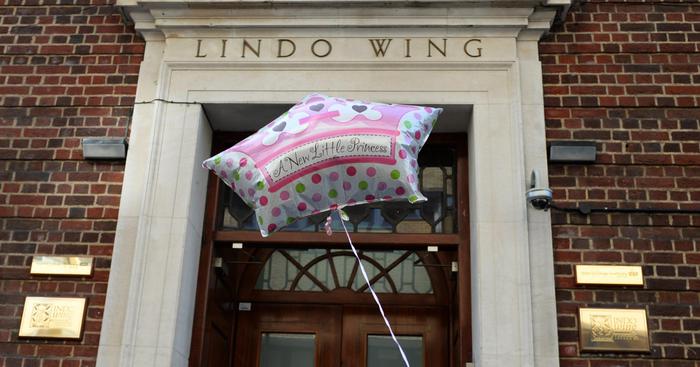 epa03790559 A royal well-wisher walks past the Lindo wing of outside St. Mary’s hospital with a congratulatory balloon reading ‘A New Little Princess’, in London, Britain, 17 July 2013. The Duke and the Duchess of Cambridge have confirmed that their first child will be delivered in same place where late Princess Diana gave birth to her sons, William and Harry. The baby is expected in the middle of July. Press are gathering outside the hospital in anticipation of the royal birth. EPA/ANDY RAIN 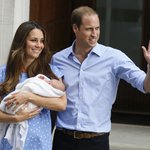